R – 4 students participate in swimming lessons at Noarlunga Aquatics Centre every year. The students are transported to the Noarlunga Aquatic Centre daily for one week by bus and instruction is given by qualified swimming instructors. This is an important part of our Physical Education program and is an important part of water safety for all students.

Strengths that the students gain include:

A highlight of the Year 5 – 6 Aquatics Program is that students have the opportunity to apply the skills they have learned in the R – 4 Swimming Program in real-life situations and continue their learning of water safety in the beach environment. 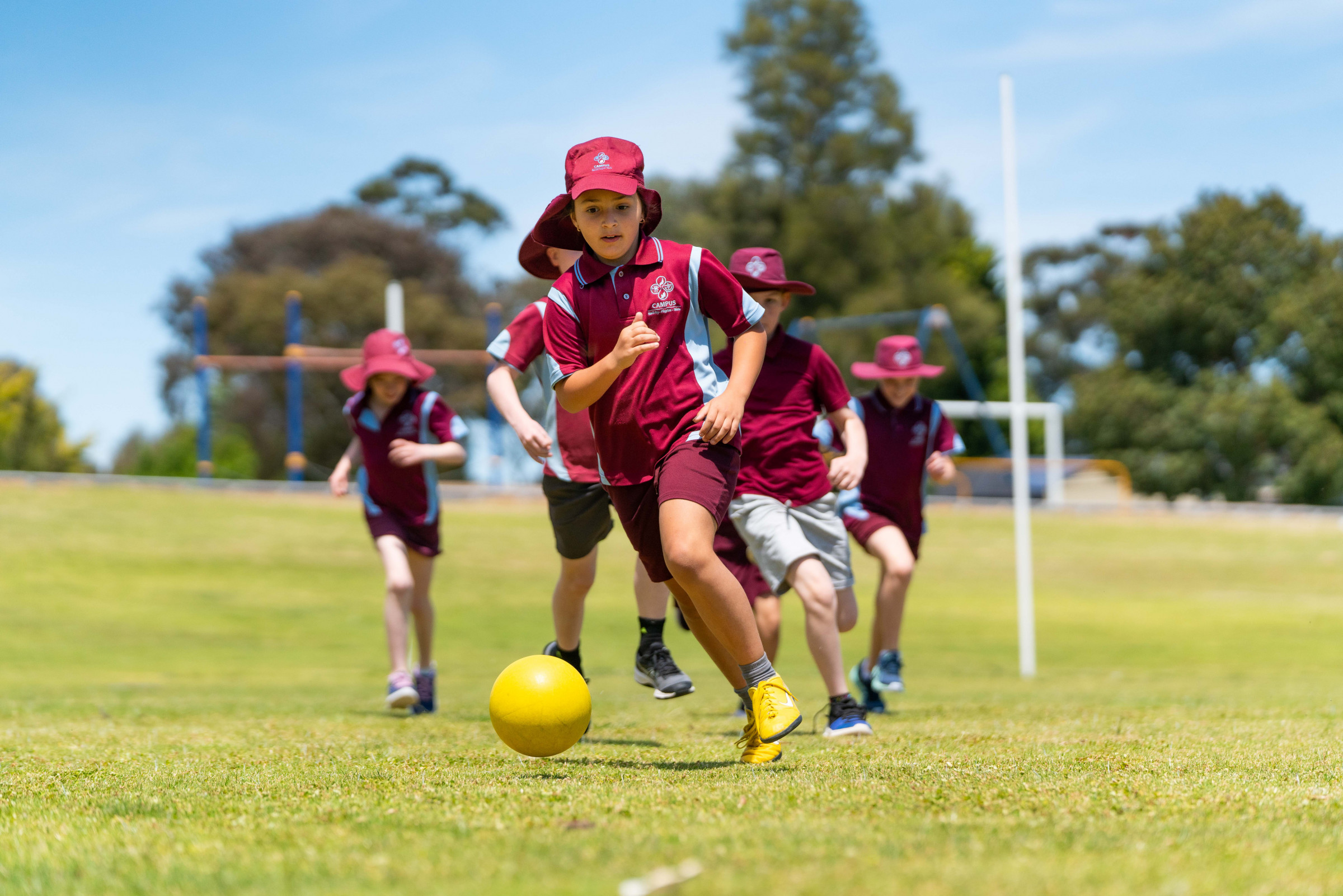 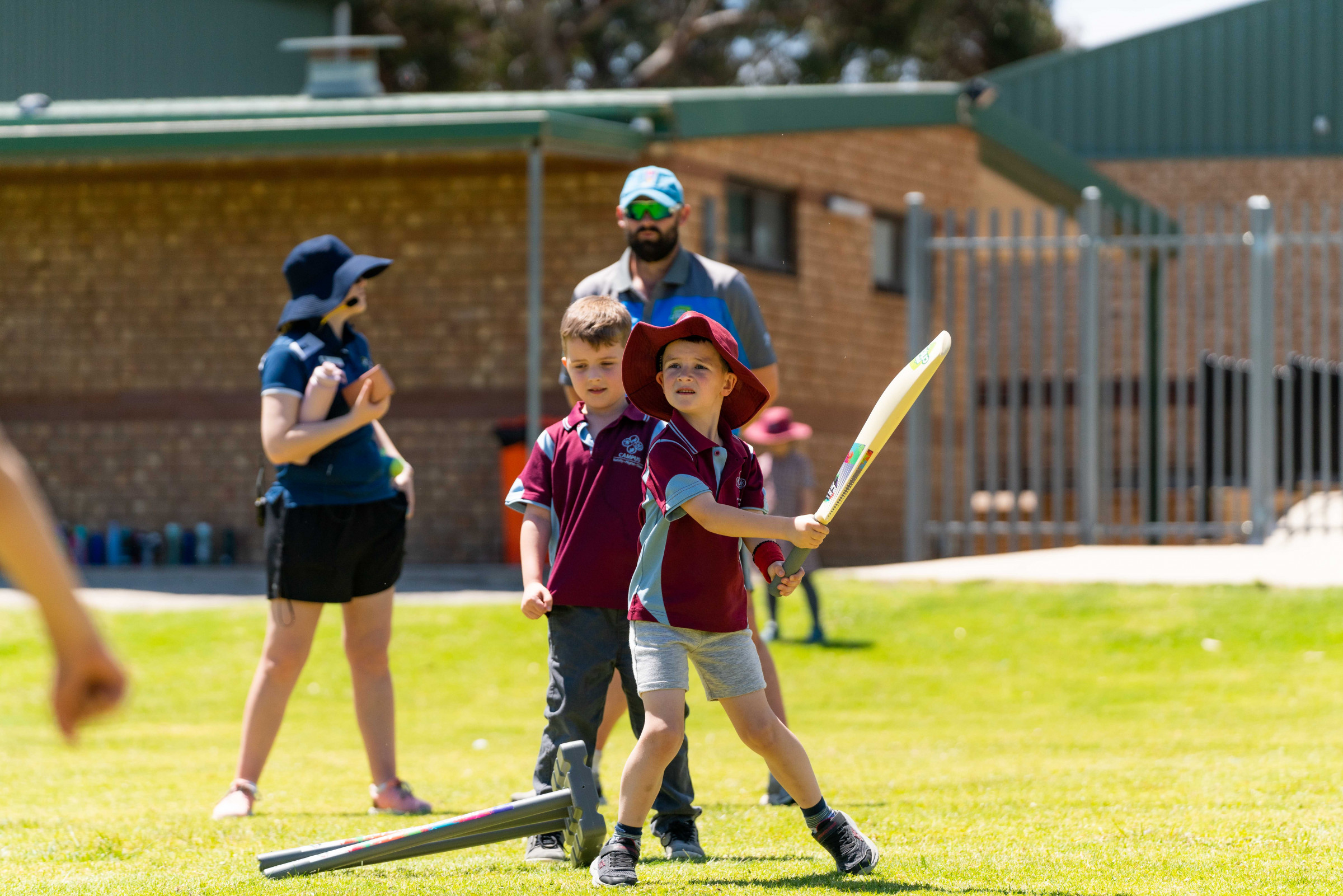 Sports such as cricket, basketball, soccer, football, netball and pedal prix are offered to students and are operated by a group of dedicated parent volunteers according to the number of interested students. These sports are played on Saturday mornings with the exception of basketball which is played after school during the week.

There is a registration fee for each sport played by each student which covers the cost of registration, repair/replacement/maintenance of grounds/uniforms/equipment and awards at the end of the season.

We also offer non-competitive sport such as Have a Go, Kanga Cricket, Auskick, ReadyNetGo for Reception to Year 2 students to develop skills and encourage participation.

Registration and expression of interest for these sports are managed by Bianca Henderson though the Campus Office.

Students in Years 4,5 and 6 may elect to participate in Senior Choir. Students are selected to perform in the Festival of Music Performance at the Festival Theatre in September as well as audition for a position as soloist, troupe or MC.

Students will also have the opportunity to perform in the Southern Music Festival at the Hopgood Theatre in term 4. This program operates on a weekly basis.

Year 1 and 2 students have the opportunity to learn the recorder and Year 3-6 students have the opportunity to learn voice, brass, woodwind, keyboard, guitar, strings or percussion instrument. These lessons are provided by either the Department for Education or private providers. Instruments are either purchased or hired by the students’ families through Bianca Henderson via the Campus Office or Ally Cunningham.

Students who participate in music tuition have the opportunity to perform in various events throughout the year.

Registration for these programs are though the Campus Office. 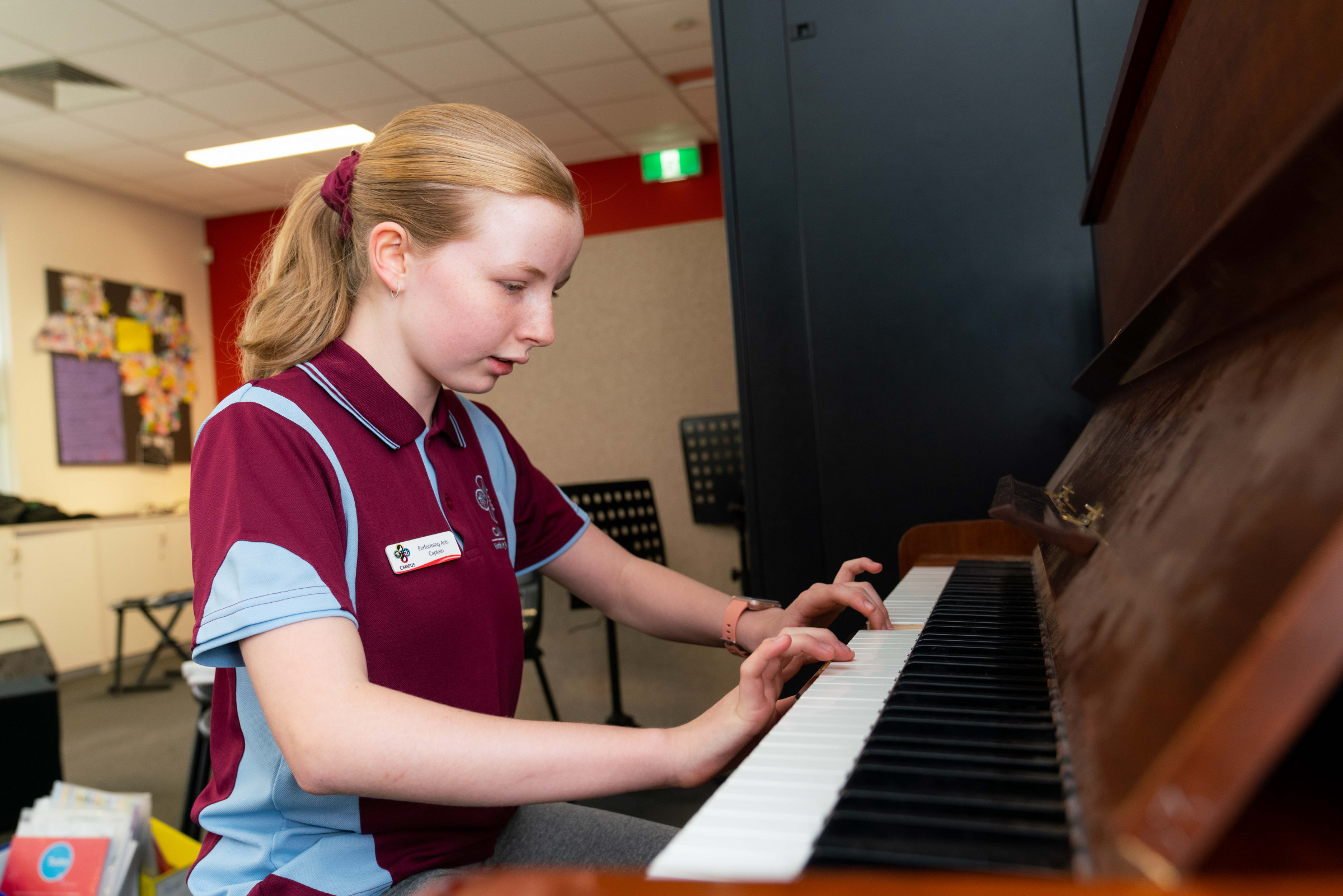 Year 5 and 6 students have the opportunity to participate in the Aberfoyle Park Campus Pedal Prix Program. The program consists of races at The Bend, Victoria Park and Murray Bridge throughout the year. Aberfoyle Park Primary School Campus has a proud history of involvement with the Pedal Prix programme. The Campus has a dedicated team of parents and staff who contribute to the construction and maintenance of the trikes and student training. 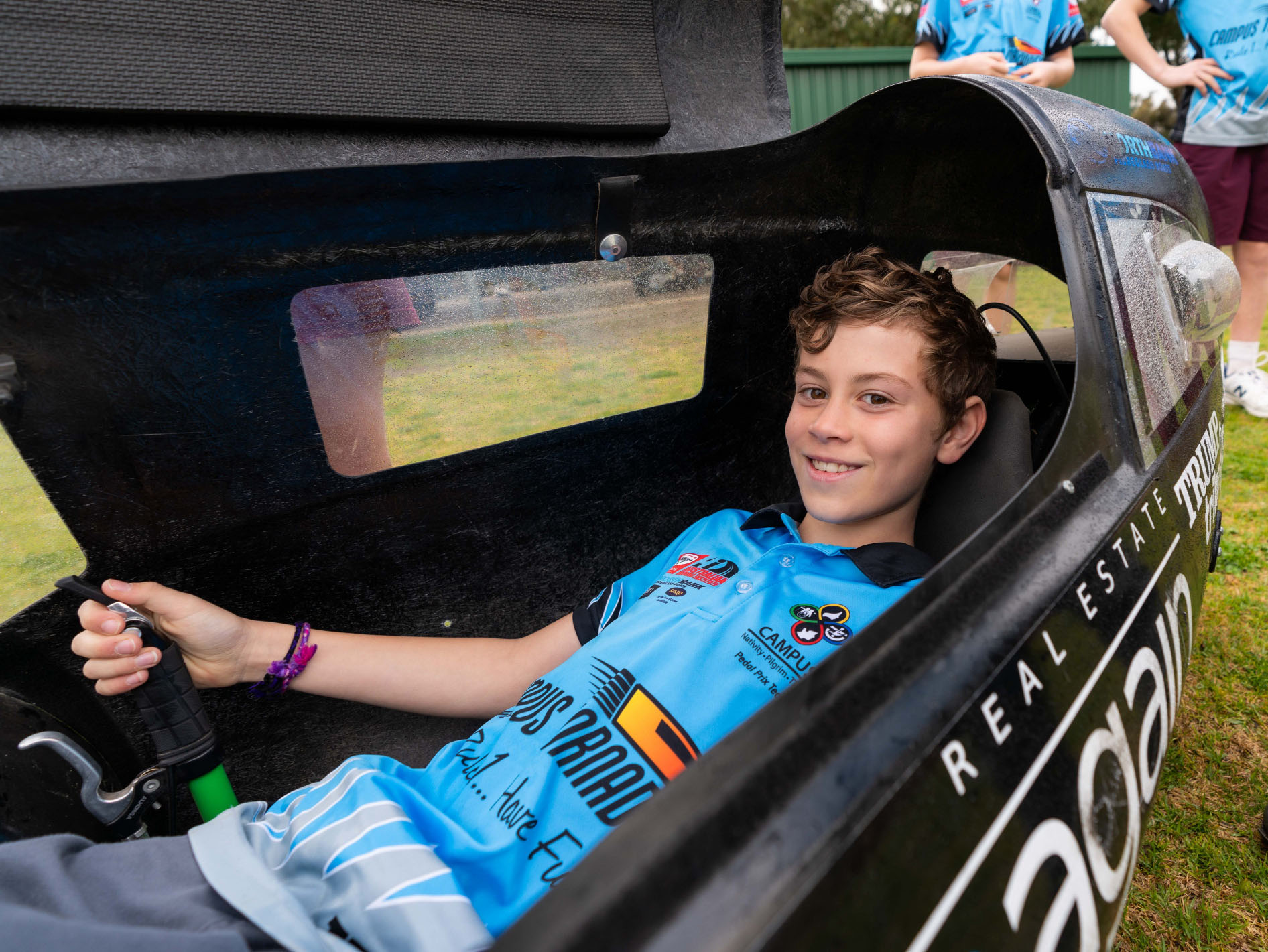